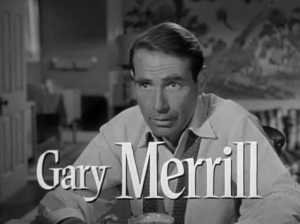 If you can get past the Gary Merrill centennial ploy, then there’s also thoughtful discussion of Zayn Malik‘s stated desire to make “#realmusic,” the industriousness behind the insta-covers of “Drag Me Down” (originally recorded, natch, by Malik’s ex-bandmates from One Direction) and the reality that no matter how young and happening you are you will one day be replaced by your replacement, who may, in fact, be born the very day you are at the height of your youth and happening-ness. (Exhibit A: JC Chasez and Shawn Mendes.)

Catch it on Stitcher: http://tinyurl.com/qjptvq5

I love this GIF so much.

The words that surround the GIF, about the evolution of the Oscar-night feud, are okay, too.

But, c’mon, that GIF. That smile.That dagger (not pictured here, unfortunately) plunged into Bette Davis‘ back.

Come back to the Oscars, Joan Crawford, come back. We need you to accept every shiny, gold statuette that isn’t rightfully yours.


When The Brady Bunch premiered in the fall of 1969, viewers knew Robert Reed as a dramatic actor (The Defenders) and Florence Henderson as a stage and variety-TV performer. That left Ann B. Davis as the ringer, as the sign to audiences that, yes, The Brady Bunch was a comedy, and that, yes, zingers would be delivered, and not only would they be delivered, but they’d be delivered by a pro, a two-time Emmy-winning vet, in fact, best known at the time for a series that’s hardly known at all today, The Bob Cummings Show.

Davis died Sunday. She was 88. She was the center square because she was the comedy in the situation.

Angelina Jolie‘s new box-office hit is a bold reimagining of Catwoman, plus other ways Malificent changes things up from Sleeping Beauty (and 1950s-era Disney-think), for Yahoo! Movies. 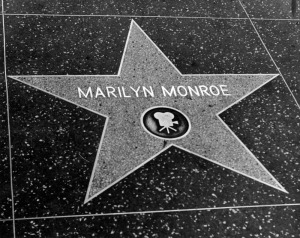 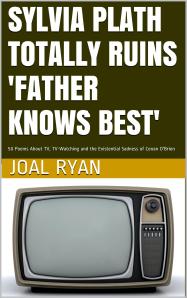